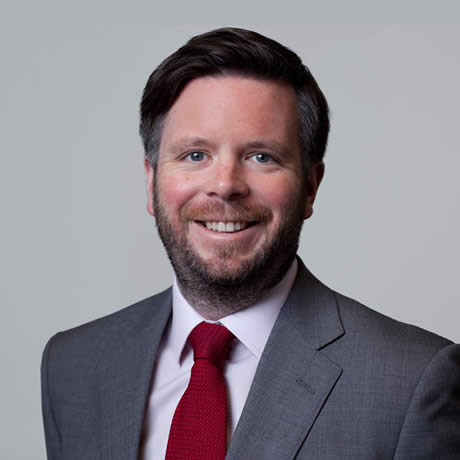 Niall became a consultant to the firm in April 2019.

Niall is a Ranked Lawyer in Chambers and Partners for Licensing work which has sources saying: “Niall is very approachable, has a good sense of humour and is a first-rate strategist”.

He is also a Lead Individual in the Legal 500 with entries in the Gaming and Betting, Licensing and Commercial Litigation sections.

Niall undertakes all aspects of licensing and gaming and associated regulatory/planning law. He regularly appears as an advocate before courts and local authority sub-committees throughout England and Wales.