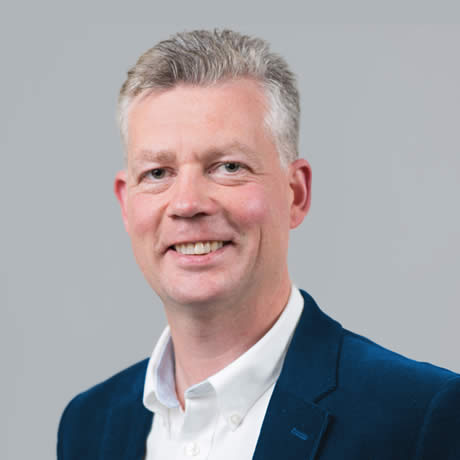 Richard became a consultant to the firm in April 2019.

Richard has more than 20 years of experience in the licensing, gambling and regulatory fields.

He works closely with remote and land based gambling clients including casinos, betting shops and online operators. He has a particular interest in cryptocurrency and Bitcoin payments for gambling transactions and in the development of blockchain generally. Richard is a regular speaker at eSummits in Gibraltar, Isle of Man and in London on topics such as consumer protection, social responsibility, terms and conditions and AML.

Richard also regularly advises on marketing materials including CAP/BCAP codes, ASA rulings and the drafting of promotional and general terms and conditions.

In addition to his gaming work, Richard also specialises in liquor licensing, health and safety, product safety and food safety prosecutions and other regulatory work, including taxis, firearms and sexual entertainment venues. Richard also brings national coverage to Joelson’s Licensing Team, appearing regularly before licensing committees in the North of England and Scotland.

He is a Solicitor-Advocate, which means that he is authorised to represent licensing clients in the Crown Court.

Chambers & Partners 2015 “Richard Williams is a qualified solicitor advocate and regularly represents clients across the country. He attracts praise from sources who note that he is a great licensing lawyer with a strong market presence”