£50,000 worth of counterfeit fashion goods recovered by Police

In recent days, Police in Shropshire have managed to recover £50,000 worth of counterfeit fashion and sports goods as part of an ongoing crackdown on the problem of ‘fake goods’ all across the country.

According to BBC News, Police and Trading Standards conducted a search of a home in the region after identifying a suspicious vehicle whose owner was carrying sporting goods they believed to be counterfeit.

During their search, which took place on Thursday 13 September 2018, they uncovered more than 400 pairs of counterfeit trainers, football merchandise, perfumes, watches and more – totalling an estimated £50,000 in combined value.

The news comes just weeks after the All Party Parliamentary Group (APPG) published a report calling on the Intellectual Property Office (IPO) to start doing more to collaborate with other organisations in an effort to clamp down on the issue.

In its report, which was published towards the end of August, the APPG said that the UK should follow in the footsteps of Scotland by introducing an ‘Anti-Illicit Trade Group’ with a view to curbing crimes relating to counterfeiting and piracy, as well as illegal trade involving tobacco, alcohol and pharmaceutical products.

Scotland’s group, which was first set up in November 2017, is made up of the likes of Police Scotland, HM Revenue & Customs (HMRC), Trading Standards Scotland, Border Force and others, all of whom work together with the common goal of tackling illicit trade.

Looking ahead, it is thought that the UK will take a similar approach.

Tim Moss, Chief Executive of the IPO, said: “Money made from selling counterfeit goods is fed into serious and organised crime.

“It’s vital that we work together to fight against these criminals and protect consumers.

“This new group will help achieve this and I’m looking forward to seeing the results.” 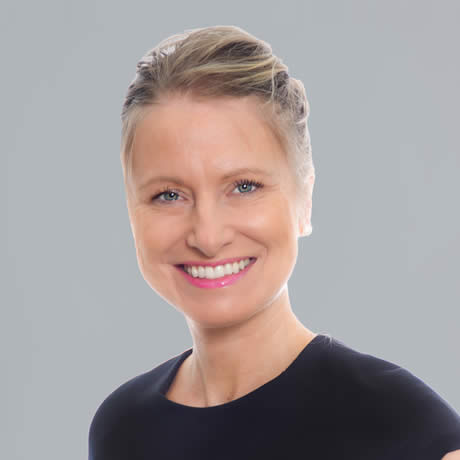