Beware of the Electronic Communications Code

The new Electronic Communications Code (“the Code”) set out in the Digital Economy Act 2017 came into force on 28 December 2017. It replaces the previous code set out in the Telecommunications Act 1984. The Code gives telecommunications operators statutory rights to facilitate the creation, operation and expansion of their networks following the significant growth in the 21st Century of the mobile phone industry.

The Code essentially gives operators security of tenure rights similar to those set out in the Landlord and Tenant Act 1954 (“1954 Act”). The process for terminating a code agreement is far from straight forward and it could jeopardise a landowner’s redevelopment plans. Landowners and prospective buyers should therefore bear in mind the Code and the potential implications that it could have on their redevelopment plans.

In order to terminate a telecommunications agreement and obtain vacant possession of land, there is a two stage process under the Code.

Whilst the Code itself provides little guidance on what evidence the court will require in order to establish the redevelopment ground, in the case of EE Limited & Hutchinson 3G UK Limited v Sir James HE Chichester & Other [2019] it was acknowledged by the Tribunal that the position is similar to the well-known “ground (f)” under the 1954 Act.

In this case the Tribunal noted the principles that apply to a landlord when opposing a lease renewal under the 1954 Act and referred to the approach taken in S Frances Ltd v The Cavendish Hotel (London) Limited [2018] in respect of a landowner’s intention to redevelop.

The landowner will therefore need to evidence the fact that it has a firm and settled intention to undertake “redevelopment”, together with reasonable prospects of achieving that intention. Whilst its development does not need to be ‘set in stone’, it would need to establish that there is a fixed intention to proceed.

This evidential burden will need to be overcome if a landowner or prospective buyer wants to successfully terminate a code agreement on the ground of redevelopment.

Stage 2 – Removal of the apparatus

Once an order has been obtained and the code agreement has been terminated, the landowner will have to serve a further notice on the operator requiring it to remove the apparatus and to restore the land to the condition it was in before the apparatus was installed within a reasonable period of time.

If the landowner and operator cannot reach an agreement within 28 days, the landowner may apply to the court for an order forcing its removal.

What does this mean for redevelopment plans?

The process for terminating a code agreement is lengthy and a landowner will have to give a minimum of 18 months’ notice to the operator. If a landowner is able to show a genuine intention to redevelop the site, the operator may be less inclined to serve a counter-notice and subsequently make an application to the court. However, there is no guarantee and the court will only make an order in the landowner’s favour if it can satisfy the evidential test.

Even once an order is obtained, the process in stage 2 will need to be followed to remove the apparatus and equipment at the site which could result in further delay.

If you are considering developing a site which is subject to a code agreement, we would recommend that you include these matters as part of your due diligence and it may be advisable to instruct a specialist telecommunications surveyor as part of the process. If you would like help with any of these issues raised, please contact Jessica Slater on +44 (0) 20 7307 2124. 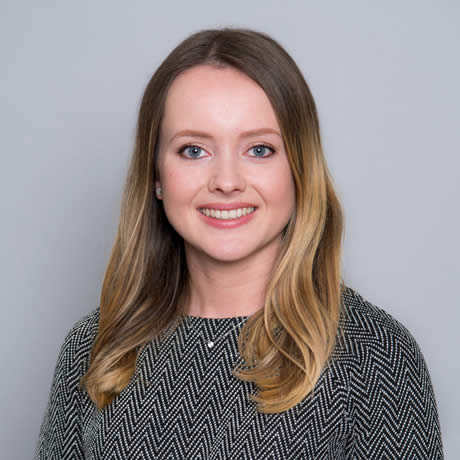 Monthly summary of our recent blogs and news relating to litigation, intellectual property and dispute resolution

We continue to receive a large volume of questions from our clients about the impact of the pandemic on  their legal rights and obligations.