On the Brink of Insolvency - Personal Liability Pitfalls for Directors

If a company unfortunately goes into insolvency, it can often be a shock to its Directors when they receive a court order requiring them to make a personal financial contribution back to the company. Summarised below are some of the main offences that can lead to a personal contribution order being made together with some protective measures to consider if a company is ever in financial distress.

This is where a director knew, or ought to have known, there is no reasonable prospect of a company avoiding insolvency and the director did not take action to minimize any further loss to the Company’s creditors that he ought to have taken prior to the insolvency. This offence often arises where a company continues to trade despite there being no reasonable prospect of the company recovering from its financial difficulties.

It is often difficult to pinpoint exactly when this shift in duty occurs so it is important to engage with lawyers and insolvency practitioners early on if the company is heading into financial difficulty to help reduce the risk of committing this offence.

This is often referred to as the “catch all offence” whereby a director has either breached his duties in relation to the company or has become liable or accountable for any money or property of the company. The most common scenarios where this applies is if an insolvency practitioner has found that the Directors authorised a transaction in the two years prior to the insolvency which breaches UK Insolvency Law, these are:

This is also a criminal offence under UK Company law and may (depending on the severity of the offence) also incur a fine and/or a lengthy custodial sentence.

As a result of a director’s actions prior to insolvency, a director may be deemed to be unfit to be a director of any company by the UK Courts. Depending on the actions which have led to the disqualification order, the director may be required to financially contribute to the company. 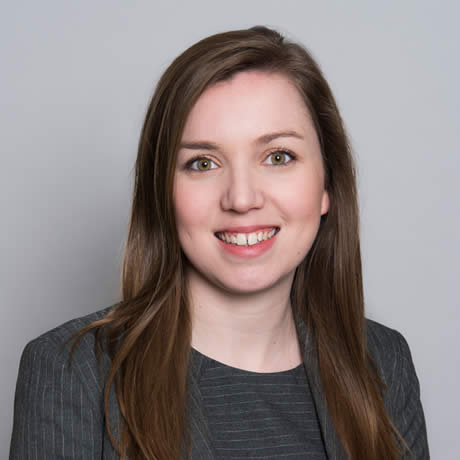 A summary to navigate your way through the new furlough arrangements between July and October.

We take a look at the Supreme Court decision in the Business Interruption Insurance test case of The Financial Conduct Authority -v- Arch and Others.

We have advised the Founders and shareholders of Pasta Evangelists, a UK-based specialist in fresh, artisan pasta & sauces on the sale of a majority stake to Barilla, one of the world’s largest food companies and the global leader in pasta.

On 7 January 2021, the Housing Secretary, Robert Jenrick, announced massive changes to enfranchisement law, with plans to allow leaseholders to extend their current lease by a maximum term of 990 years at a ‘peppercorn’ (i.e. zero) ground rent and the ending the payment of ‘marriage value’ to freeholders, potentially saving leaseholders thousands of pounds.

Why you need IP protection when starting and growing a business - now more than ever. Joined by speakers from Joelson, Aerofoil and Appleyard Lees, this is a must-see webinar for any new business with a great invention that they want to protect!

Raising capital for your business - Highlights

As part of the Bread & Jam festival 2020 we hosted a session detailing what start-ups need to know as they begin fundraising.

Leisure sector webinar and how to thrive post lockdown

A chance to hear from the founder of Brewhouse & Kitchen about how customer behaviours have changed and what further changes we can expect following the pandemic, how OakNorth have supported leisure during the pandemic, lessons learnt from the last recession and the state of the market and how landlords and tenants can work together in the post-Covid world.

Corporate News UpdatesReceive updates in relation to the M&A, scale-up and growth capital scene in the UK