On 7 January 2021, the Housing Secretary, Robert Jenrick, announced massive changes to enfranchisement law, with plans to allow leaseholders to extend their current lease by a maximum term of 990 years at a ‘peppercorn’ (i.e. zero) ground rent and ending the payment of ‘marriage value’ to freeholders, potentially saving leaseholders thousands of pounds.

Many leaseholders pay high ground rents, which in addition to their mortgage and service charge is leading to financial hardships and making properties harder to sell.

Marriage value is a figure based on the increase in the value of a property once the lease has been extended, in certain circumstances half of which is paid by the tenant to the landlord. By doing away with this requirement, the leaseholder will retain all marriage value, which in the case of very short leases can run into hundreds of thousands of pounds.

The government is also proposing to introduce an online calculator to work out the premia for lease extensions, which will bind leaseholders and freeholders. This will save leaseholders costs of surveyors and reduce delays caused by premia negotiations.

The announcement is therefore welcome news for leaseholders, but it is expected the large institutional freeholders and estates will push back against the proposals as it will significantly reduce the value of their assets. Further, no timetable has been given as to when any legislation will be introduced to Parliament, so the changes may not be implemented for several years if at all.

As always, the devil will be in the details. 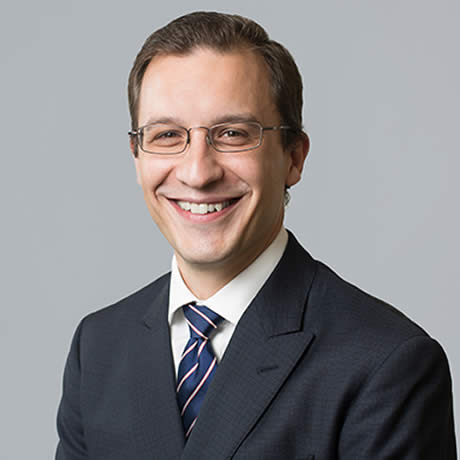 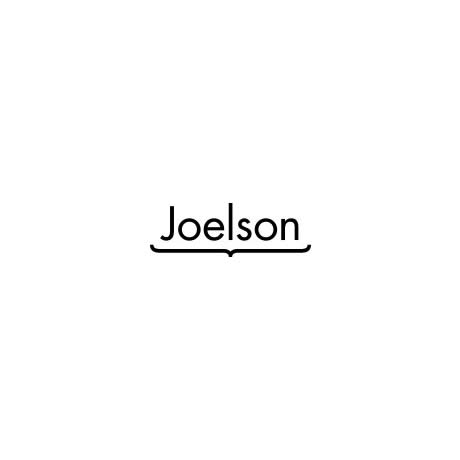 We have advised the Founders and shareholders of Pasta Evangelists, a UK-based specialist in fresh, artisan pasta & sauces on the sale of a majority stake to Barilla, one of the world’s largest food companies and the global leader in pasta.