Commercial landlords face a further blow as the Government extends its ban on commercial property evictions. While it is good news for tenants, landlords will be unable to evict commercial tenants until 30 June, an extension from the previous date of 31 March.

Following recent criticism of RICS, Sean Tompkins, CEO, responds in an exclusive interview with Property Week. The interview covers the independence of the broad review as well as financial choices the Institution has made.

As retailers continue to be so badly affected by the pandemic, it may come as no surprise that retail giant, John Lewis has announced that it will be closing some stores.

Fighting the Gender Gap in UK Construction and Engineering

This month encompasses International Women’s Day and historically the constructions and engineering sector has been male dominated. However, a report published by EngineeringUk suggests that 16-19 year old’s believe that engineering and construction is a suitable career path for both genders. The future of the sector looks sector evolve.

Balfour Beatty set to pay back £19m claimed during furlough

Contracting giant Balfour Beatty are to pay back millions claimed under the Government furlough scheme. Following a strong second half of trading in 2020, the company is set to exceed targets.

Many homeowners claim to have mortgage protection but what actually constitutes as financial protection? It seems that more needs to be done to create awareness and education around this issue so that if one is unable to pay their mortgage due to an accident or illness, then there is not added stress. 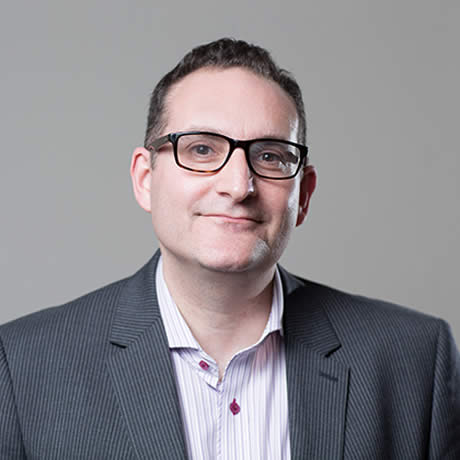 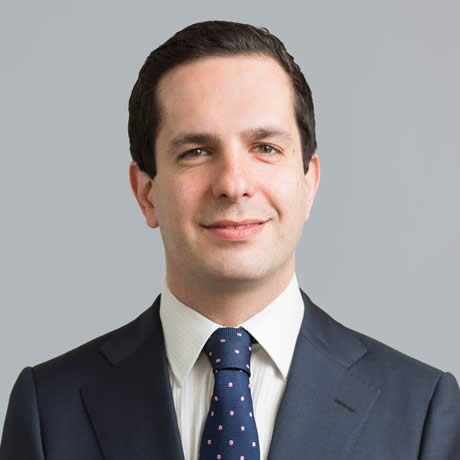 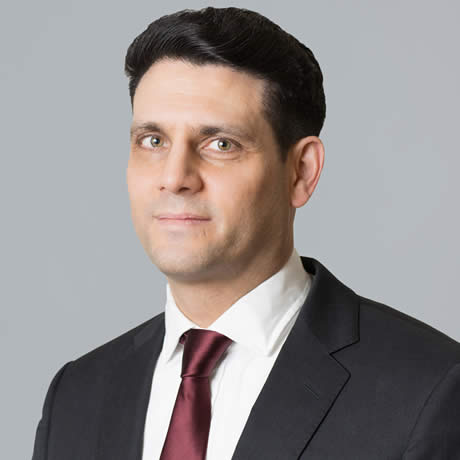 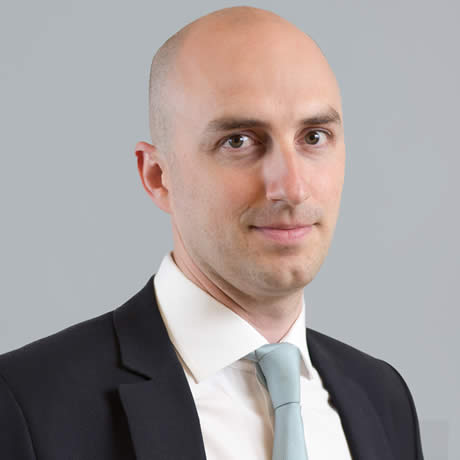 We are pleased to announce that we have joined the Better Business Act (BBA) - aiming to ensure that every company in the UK puts balancing people, profit and the planet at the heart of their purpose.