In a landmark ruling last Friday, the UK Supreme Court blocked Uber’s appeal from a ruling by the employment tribunal that classified Uber drivers as workers. This means that they should be paid the minimum wage and holidays. The unanimous decision will lead to a compensation pay-out, to be decided by the employment tribunal, and most likely result in better terms for the gig economy. 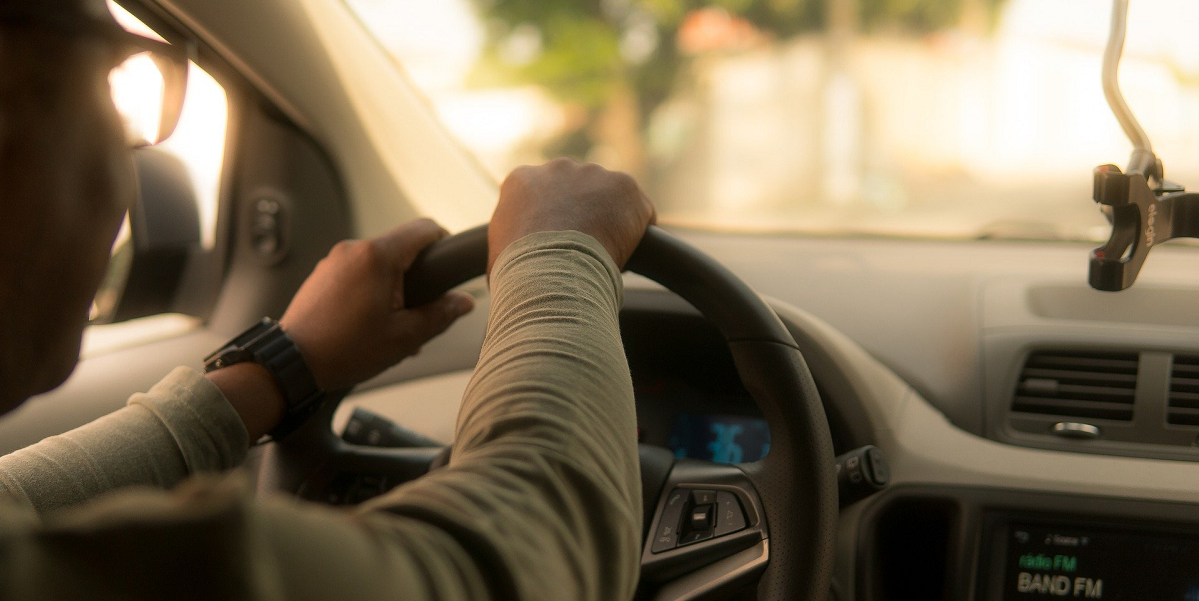 Key elements of the decision

The court disagreed with Uber holding that the determination of ‘worker’ status is one for statutory interpretation, not contractual interpretation. It said that contracts needed to be drafted with consideration for the purpose of the relevant legislation – Employment Rights Act 1996, the Working Time Regulations 1998 and the National Minimum Wage Act 1998 – which is mainly to protect vulnerable individuals who depend on or are subordinate to an organization or other individual controlling how they work. Therefore, any draft contracts circumventing those protections are unenforceable and void. Uber had argued that the contract drivers signed made them independent contractors. The court disagreed saying that as the mandatory signature left no room for negotiation and Uber had no right to decide itself whether the protection laws apply to drivers. These statutory protections are not something an employer can simply get out of.

The court considered five main factors of the contract that led judges to decide that drivers were, in fact workers:

While reading the judgment, Lord George Leggat said “Drivers are in a position of subordination and dependency in relation to Uber such that they have little or no ability to improve their economic position through professional or entrepreneurial skill. In practice, the only way in which they can increase their earnings is by working longer hours while constantly meeting Uber’s measures of performance.”

In addition, the court agreed with the tribunal’s earlier finding that the time drivers spend in the territory where they can work, are logged into the app and willing and ready to work is included in their working time for Uber, thus changing the amount of compensation they are due.

Background of the case

Uber and other companies relying on the gig economy champion their business model of flexibility. They have been criticised for foregoing employee protections.

The case before the court has its origins in 2015. An assault on a driver in London and Uber’s lack of cooperation with the later police investigation resulted in a labor movement with drivers advocating for a minimum wage in the face of Uber allegedly flooding the market with drivers. The co-claimants in this case represent a group of 20 drivers. The case will now return to the employment tribunal to determine how much compensation this group will receive.

This is only one of around 1,000 cases currently underway where gig-economy companies are being challenged for the self-employed status of their workers, who are usually designated as “partners”. Uber itself faces similar claims in France and has just succeeded in a claim in California.

It is possible that this decision will impact the outstanding claims and change the gig economy across the world where labour campaigners are advocating for better wages and improved protections for workers for Uber, Lyft, DoorDash and others whose presence and influence as boomed during the pandemic.

It is possible similar platforms may follow the lead of Just Eat Takeaway which has started hiring its UK riders as “workers” last November.

Both the Supreme Court and the tribunal’s compensation decision will have long-lasting impacts on the gig-economy and how companies must contract with their workers and compensate them. 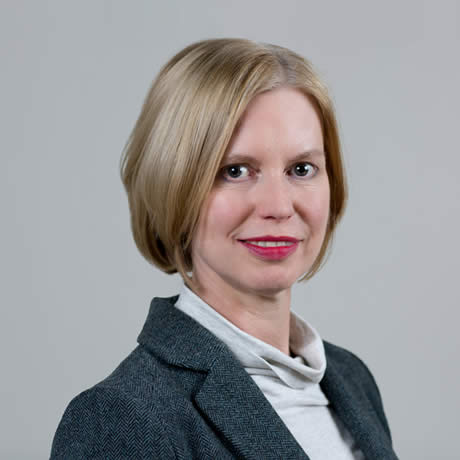 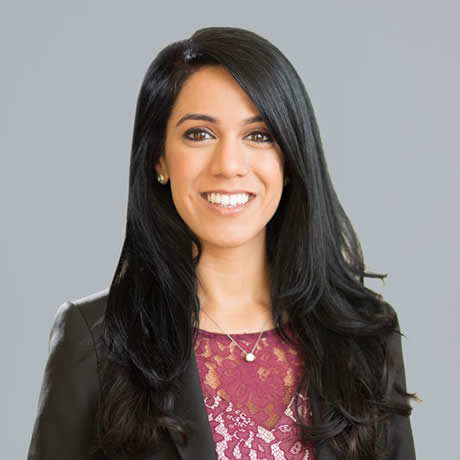