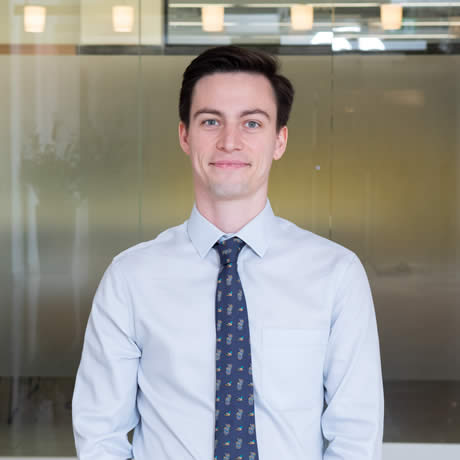 Connect with Louis on LinkedIn

Louis qualified into the Corporate & Commercial team in December 2020, following completing his training contract at Joelson. Prior to this, Louis spent a year working as a paralegal both in-house and in private practice.